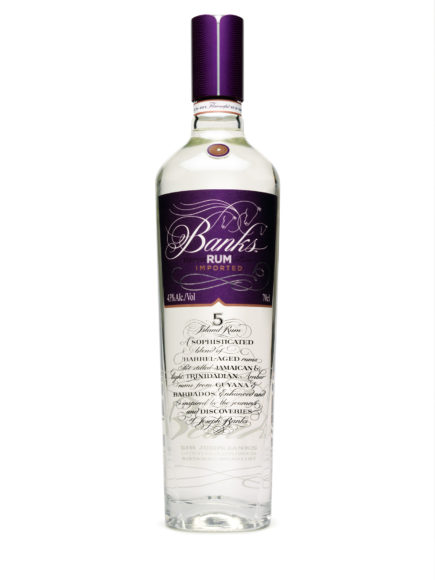 Rum, inherently, brings back all sorts of things. Close your eyes and sip some on a cold winter afternoon and in your mind you’re right back on that beach in Jamaica or Trinidad, the one that had the steel drums playing at the beach bar and the sun beating on your shoulders. Take another sip and you’re transported to the Florida Keys or to Pamplona; wherever it is that you went recently to sip Hemingway Daiquiris and channel your inner Papa.

Banks 5 Island Rum might just be the rum that brings Hemingway back to life. And, 50 years after the anniversary of his death, that would be a neat trick. Though we know it’s unlikely this corpse revival will actually transpire, we think Banks rum is really that inspiring.

And this rum, the first one on the market that blends the rum making styles from five different regions (light Trinidadian rum layered with complex pot-stilled Jamaican rum, zesty Guyanese rum, flavorful Barbados rum and earthy Indonesian Batavia arrack), is a standalone white spirit that’s been an award winner from the start. The experts at the Ultimate Cocktail Challenge who awarded this a Chairman’s Trophy worth of a 96 rating and the accolade that it’s their “ultimate recommendation,” and the knowledgeable judges at the Rum Fest UK who bestowed a Golden Barrel Award upon Banks know that Banks 5 Island Rum creates a Hemingway Daiquiri (or any other rum based cocktail) unlike any other.

Try it yourself and put Banks to the test as you mix up a daiquiri with Banks, and another with your current favorite white rum. You’ll quickly see the delicious difference and agree that without a doubt, Banks 5 Island Rum can raise your drinking pleasure, even if it’s not raising the dead.

The suggested retail price is $27.99, though please contact your local rep through www.banksrum.com for on- and off-premise pricing. 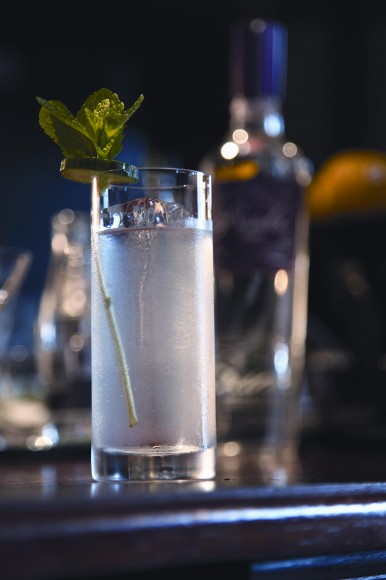 THIS LITTLE PIGGY CAME TO MARKET