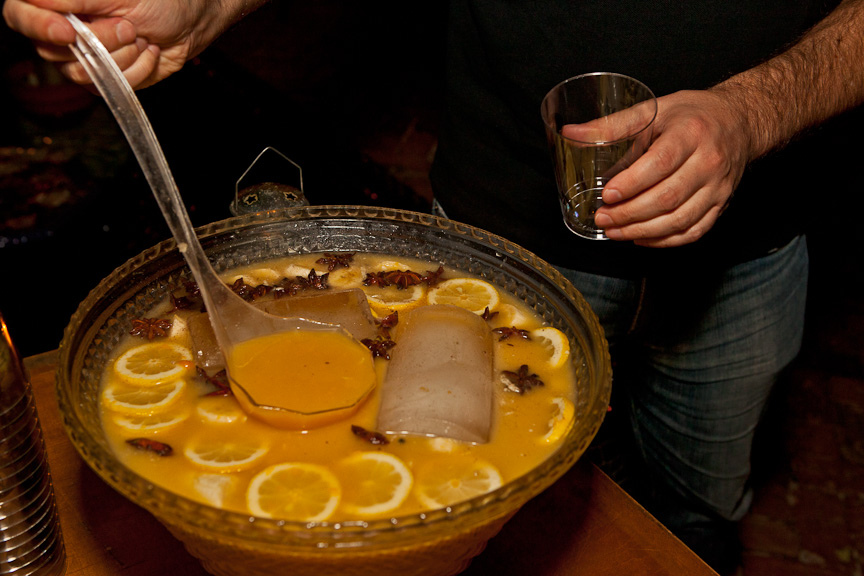 The phone rang today as I stood in the greeting card aisle of the drugstore. It was an industry pal on the end of the line, calling with a potential opportunity to work together. Normally, I’d be all business and, when asked the standard beginning of a phone call “Hi, how are you?” question would respond with the universally acceptable, “Great, how are you?” but this time I couldn’t. I was too moved by the fact that here I was, standing in front of all of these Father’s Day cards decorated with images of tools and cars and liquor bottles and sports paraphernalia and littered with sentiments such as “you’re the glue that held our family together” and “I always admired you and am glad to know you more each day” and none of them seemed right for the situation, which was picking out a Father’s Day card for my father-in-law who has little interest in sports and cars or liquor or fixing things. Frankly, I was flummoxed. And said so.

Of course the situation was probably compounded by the fact that my own father died when I was little and my memories of him are minimal and mostly tied to food and entertaining. So today’s shopping expedition was a double whammy – I had absolutely no point of reference for those made for television movie fathers who toss a ball around in the yard and teach you how to drink scotch neat. Those are skills I learned on my own with a little help from my high school boyfriend and men’s magazines.

That’s not to say I didn’t have a great role model in my stepfather, who came along during my teenage years. I credit him with instilling great, strong character traits which I rely upon this day and I value his love and respect greatly. But, much like my father-in-law, he’s not a drinker. Though he is VERY handy around the house.

So, after finally finding just the right card for my father-in-law that shared a warm sentiment but didn’t touch upon things that weren’t relevant, I started thinking about my own dad and what it would have been like to drink with him. I have four very strong memories of times spent together; two involved cooking (hotdogs and candied orange peels – on separate occasions), another was the warm fuzzy feeling that came over me every time we walked into a local restaurant and he was greeted as a welcome regular wand treated to special off-menu dishes, and lastly there were those nights we gathered with his friends who played classical music as the food got passed around the living room of whichever couple was hosting that evening and the conversation hummed over the pinging of forks hitting plates.

I think he would have enjoyed sharing the following libations with me on various occasions:

To pair with our favorite Szechuan dishes at North China – A lager. Not Piels, even though it was local.

Good with those hot dogs– A Caipirinha. While my current choice is the Avua Cachaça’ s “O’ Classico recipe(www.avuacachaca.com) 2oz Avuá Cachaça Prata, 4 muddled lime wedges, 1 sugar cube and ¾oz simple syrup, here on Small Screen Network, Robert Hess shows you how to easily muddle this juice of half a lime, couple of tablespoons of sugar and healthy slug of Cachaça concoction. www.smallscreennetwork.com/video/6/cocktail_spirit_caipirinha. Ultimately it is one of the simplest drinks to make. And such a refreshing pleasure.

Dinner at the White Oak Inn (which was always a menu of snails, gorgonzola salad, ice tea, Napoleon for dessert) – A French 75 to start things off right.

I’ll never know what he really would have enjoyed or if he would have appreciated liquor the way I’ve come to, but I’d like to think he would. So I’ll spend Father’s Day toasting his memory, and all the other dads in my life.

LETTER FROM THE EDITOR