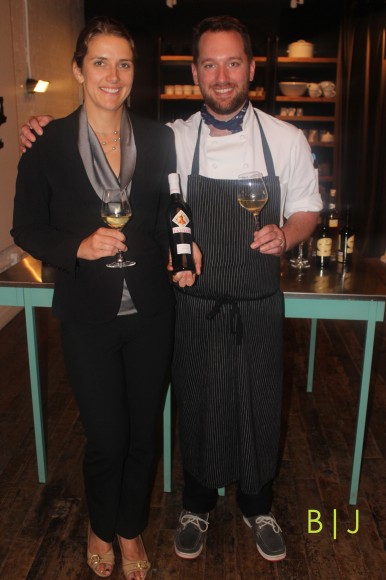 Competition was fierce, as Scott Jones and Melodie Reynolds competed against two incredible teams — James Campbell Caruso and Miguel Villalpando, La Boca, Santa Fe, NM, and Gil Avital and Anup Joshi, Tertulia, New York, NY. In fact, each of the teams took home an award for their menus. The following awards were given:

The winning team will go on to compete during the live international finals held in Jerez, Spain this October.

For more information on Sherry and the Copa Jerez Competition, please visit www.sherry.org. 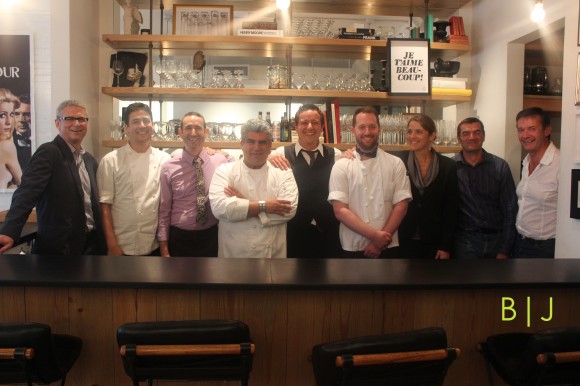 SURELY YOU KNOW SOMETHING ABOUT SHERRY

RAISE A GLASS FOR THE GIRLS

A GIRL AND HER CANS