How the 86 Co. Gave Bartenders Just What They Asked For
By Francine Cohen 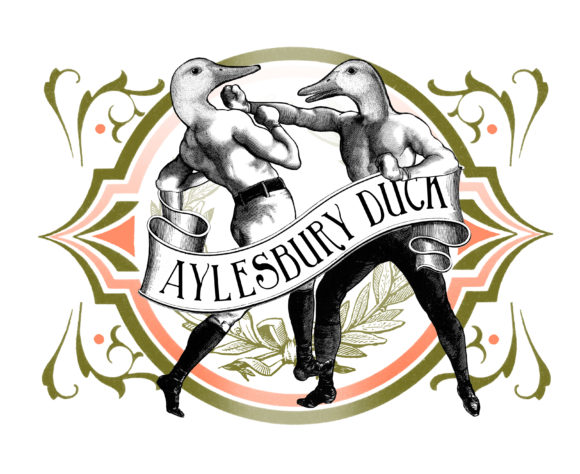 You may know them for their big win in the best new product category at this year’s Tales of the Cocktail Spirited Awards, or (depending on whether you gained access or had drinks graciously ferried outside to you while waiting on line before being turned away) love them/hate them for their brand’s Tales debut party, The Bare Knuckle Brawl. But do you really know the 86 Co. and their line of spirits?

Unlike many other brands that start off with a product or a marketing plan, the pros behind the 86 Co. (Malte Barnekow, Simon Ford, Jason Kosmas, Kris Roth, and Dushan Zaric) started with goals and a bunch of questions. Kosmas explains, “You need to be able to get great spirits at an honest price. That’s part of the equation. We don’t want to re-teach people how to make drinks. What we did want to do when creating our spirits was to make them be plug and play and have bartenders use our spirits. We want them to be inspiring, which is why they are spirit driven.”

The focus on being spirit driven, and higher proof than some competitors, was all to make bartenders happy. Despite the reality that they’d be facing higher excise taxes, the 86 Co. team made a conscious decision to satisfy the bartender’s need for an impressive ABV number. Says Kosmas, “They think that people’s experience is based on the spirit straight out of the bottle. But it is not until you mix with it that you get the impression of what the spirit does. So we used mixed drinks as a benchmark and a we ended up with a tequila that is so full of agave, rum that is sugar cane; they are all very stereotypes and exaggerated stereotypes. And all highly viscous. It was about producing a tool for bartenders.
Creating precisely the right tools was the first order of business as Ford explains how they arrived at the profile for each brand, “We started with what we wanted the liquid to be before we went into it [production].”

In part the success of the company’s product line (Aylesbury Duck Vodka, Caña Brava Rum, Ford’s Gin, and Tequila Cabeza) has as much to do with the combined spirit wisdom and bar experience of the brand’s principles, as it does the input and needs of the greater spirits community at large. Kosmas explains, “We spent time talking with the best bartenders in the world and listening to their advice and understanding their needs.”

Their needs reached out of the glass and back to the cash register; a reality that also was taken into consideration. Kosmas continues, “Everything is priced so bartenders can put in a cocktail and not worry about losing money. People have to make money; these spirits have to be profitable for bartenders.”

To the surprise of 86, the bartenders they polled were clamoring for a vodka; a spirit 86 wasn’t initially planning to produce. But Aylesbury Duck, the little vodka that would, emerged from focus group demand and at the insistence of the whiskey distillers who initially had been charged with creating a rye but came back to 86 with a suggested vodka. Kosmas describes it, “Ours is made from white winter wheat, grown in Alberta, Canada. Winter wheat has a higher starch content can be richer and creamier depending on when you make the cuts. We didn’t want to have any charcoal filtration so it’s really really creamy with a sense of sweetness. It works better with citrus and ginger and things that can be astringent; it really rounds it out. The other thing about it is that it’s great for is infusing – I know that from experience; you don’t have to add sugar to round it out and have it where you want it. It’s a creamy mouth feel. The winter wheat makes it really fat – that’s what we take to the bottle, essentially. I love making Vespers with Aylesbury Duck – it’s luscious and beautiful.”

He continues, “Lastly, all the particulars of the grain are noticeable on the taste, they fill in these little gaps. They are like little sparkles, not contributing flavor, but vividness and notes.” 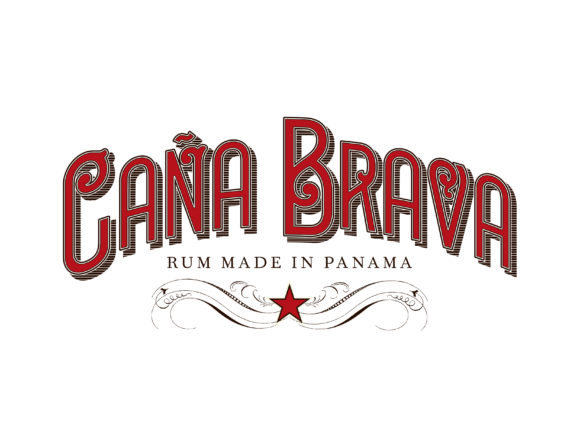 The 86 Co. took note of the fact that their bartender pals were drifting towards agricole rums to get the desired flavor profile and texture in their run based drinks because traditionally available rums stateside didn’t stand up to what you can buy in the rest of the world. And so Caña Brava Rum was born. Kosmas comments, “It is made in essentially the abandoned style that inspired all the classic cocktails. The rum is a great example of something that doesn’t exist in this country. Nobody honestly makes a carta blanca/Cuban style. Ford comments, “We wanted to offer the molasses answer to agricole. Ours is the driest of them all – which for me is great for a bartender as it puts the power back into the bartender’s hand, creating balance. The dominant flavor is the sugar cane, not the aging.”

Kosmas explains that the same thinking which went into the development of the rum informed their Ford’s Gin recipe. He says, “It’s about how to put them into a classic recipe and use it.”

As rum was all about kicking it old school, the gin was about offering a modern spin and extensive versatility. Ford notes, “We definitely ended up with a hybrid of styles that can cover and do a lot of good things. We increased the oil content so it is beautifully viscous in a martini, and good in a long drink.” 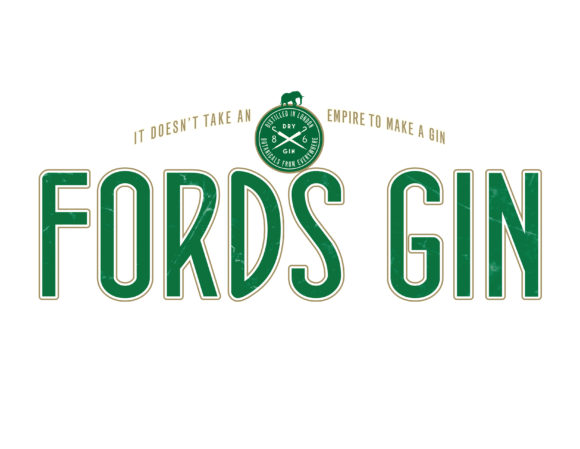 He takes a step back to explain how they arrived at this recipe which won best new product at this year’s Spirited Awards, “We drew a flavor map and tried to match several classic cocktails back to botanical. The gin works well with lemon and citrus and compliments juniper and we just started making things from there with the assistance of an 8th generation gin distiller named Charles Maxwell.”
He continues to describe the constantly evolving production process that was as equal parts idealism and reality, “Someone would put us straight at every suggestion. We wanted to put quinine in it – he [Maxwell] showed us that it would have bitter flavor. Ultimately Ford’s Gin became a collaboration of crazy ideas of what we thought bartenders would want and a knowledge of what a seasoned distiller knows will work.”
What worked is the product that you’re pouring now and that Kosmas describes as, “A hybrid of styles that can cover and do a lot of good things. The increased oil content is viscous in a martini, good in a long drink. When it hits the dilution you see it come to life. What I take away from it being on the periphery is the genius of how it came together – coriander is 30% of botanical mix. People complain about perfume/pine – this takes it down into the glass and allows for a lot of movement with your citrus. One great example would be in a Bee’s Knees – you really get the jasmine, and get the floral with the honey. Those notes in there are really expanding in the glass.”

He concludes, “It took longer to make the gin than the rum which is ridiculous because the rum needed three years of aging.”

Age isn’t always an important factor in tequila but taking time to get it right can’t be underrated. In a small family owned facility across the highway from one of Mexico’s most popular restaurants for industry folks visiting the Arandas area to check out the agave fields and nearby distilleries Tequila Cabeza comes to life. But, as is most important in tequila making, it all begins with the piñas and the earth.

Ford insists, “When it came to making Cabeza we didn’t want to make gringo tequila.”
Kosmas concurs, “We wanted to smack people over the head with an agave plant.”

He continues, “I loved the highlands profile. We’re in Arandas, where the piñas are pulling up all the soil; there’s such terroir in our tequila. The first part of the equation is we’re picking those highland agave and brick oven roasting them. They get a little bit of char, not smoke. We’re open fermenting the mash and we do that during the winter time; when you ferment during the winter, instead of getting 3-4 days average fermentation you go 8-10 because the yeast doesn’t move as quickly. It’s like slow and low cooking. To keep it as pristine as possible we only filter on the first run and distill it on second run.”

After it has been distilled Tequila Cabeza gets a bit of low tech love; Ford explains, “We also decided to naturally rest our tequila. Most pump oxygen into it so that they can soften and bottle quickly. We do it the old fashioned method, letting it rest. That allows for fullness and richness and thick viscosity. We wanted a specific style and measures we took to get there were done in the distilling process.”
The process of putting these particular formulations together in the bottle were absolutely the brainchild of the 86 Co. partners, but they recognize that the juice was only going to be as good as their advisors and peers demand it be. That is why it’s award winningly delicious. That, and because, well, as Kosmas concludes, “Everyone deserves a good cocktail.”

ESCAPING A TRAP AND EMERGING VICTORIOUS