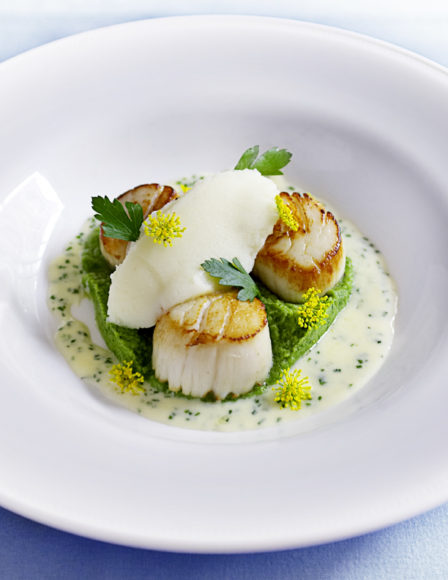 Restaurant Week. It’s a phrase associated with cities, with buzz, first-time patrons, and publicity. New York’s Hudson Valley has taken Restaurant Week to its seven counties, and turned it to an anything but urban advantage. Hudson Valley’s Restaurant Week has more than one purpose. Yes, its organizers want to bring attention, cash and customers to restaurants’ tables – but they also want to keep some local foodstuffs on their home turf.

The regions produce is worth attention. That causes a strange problem. The rural products have a habit of streaming straight to urban centers. From carrots to cheese to chickens, the Hudson Valley’s products are popular in professional kitchens and city farmers’ markets. Until Restaurant Week started, foods from the Valley went to New York City.

Janet Cranshaw, publisher of The Valley Table Magazine (www.valleytable.com), says, “When we started [the magazine], we found that the great food that was grown here, in the Hudson Valley, was impossible to find here in the Hudson Valley.” Not that she’s complaining. “The New York City chefs helped to save the Hudson Valley. “ Locals – professional and home cooks alike – were frustrated.

For Cranshaw, the solution was to create a biennial Hudson Valley Restaurant Week. Held in the spring and autumn, it would drive traffic – from the city or from county to county – to restaurant tables. It would also showcase the best of the region. “From the start,” Cranshaw says, “we had chefs and restaurants feature something local on their menu.”

Cranshaw’s aims were large and practical. “We had set our sights on bringing people from the outside in – some of the 25 million mouths within a one-hour drive of the Hudson Valley. Surely, we could woo some of them.”

Maybe even some from New York City. A few of the Hudson Valley’s restaurants are an easy 20-minute train ride from Manhattan – useful, when you consider that many of that city’s residents don’t drive. Others are hours away from the city, and a healthy drive from one another. 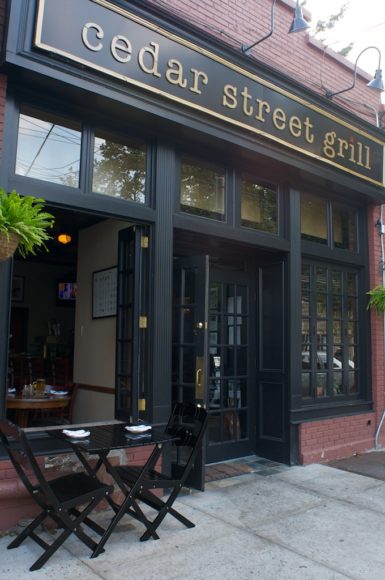 Over time, Hudson Valley Restaurant Week has drawn some useful and impressive sponsors, including Metro North, the city’s commuter rail line, and the Culinary Institute of America (www.ciachef.edu), which is in Dutchess County and part of the Hudson Valley. From the start, Kroner says, Cranshaw organized “a kick-off event, where all the chefs and restaurants are invited to come, and a lot of local producers come.” Chefs and producers could meet, talk, and begin to form relationships. Call that fertile soil for communication and cooperation. Since then, like a black dirt onion, the upstate restaurant week has grown organically.

“After a couple of years,” Kroner recalls, “[Cranshaw] wanted to associate the event more w/having farm-to-table With routes growing between Valley producers and restaurants, and locals supporting their farmers and chefs, Hudson Valley Restaurant Week “is definitely something that has evolved over the years.”

In Restaurant North, Hudson Valley Restaurant Week’s farm-to-local-kitchen connection isn’t a huge change. “We like to live in the thought and philosophy of Blue Hill Stone Barns – The farmer is right in front of me right now. We are local producers.” (www.bluehillfarm.com) 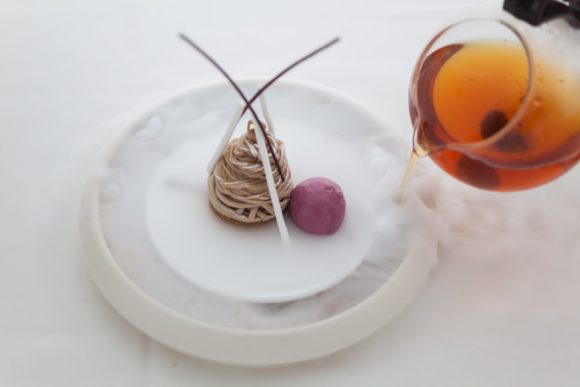 At Restaurant North, the price point is around $80. Gabrynowicz muses about a place across the road, which has a much lower price point. Places with $25 price points don’t tend to have lots of local, but Gabrynowicz says, “I see them utilizing more and more.” Hudson Valley Restaurant Week, with its pull of new customers and push toward connecting with producers, may have something to do with that.

Visitors to the Valley are offered tours of breweries, farms, and cheese-makers. A short journey from many restaurants, patrons can see where their food came from. In some cases, visiting the Hudson Valley is the only way to taste its good.

“There is some exclusivity going on,” Cranshaw says of producers. “I’m only going to provide this particular chicken to this particular chef.” That benefits the farmer, who has a steady client, and the chef, who can provide a dish that can’t be had anywhere else. “The more restaurants involved in it, the greater the effect on the farmer and the community at large,” Kroner says.

Gabrynowicz is in accord. Meyer, he says, “gave everything at every time to his community. Always made time for his community, his staff and his guests, before he worried about his profitability. . . I want the restaurant across the street to be successful. I want to go there three times a week. Anything I can do to increase the restaurant community – for me, that’s a no-brainer.” As Kroner sees it, Hudson Valley Restaurant Week’s participants do just that. “You’re promoting local products, and local products help the economy and the community.”

He offers a concrete example: dairy farmers, Hudson Valley Fresh. “Hudson Valley Fresh, while it does not have the organic label, they use no hormones.” They don’t have to send their milk across the country, so the carbon footprint is small. Kroner breaks down local mathematics: “Use their stuff; they have more money to spend on the economy.” 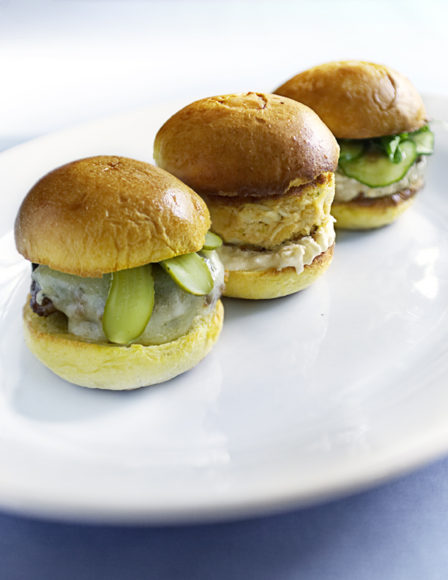 THE STORM HAS GONE, NOW HELP IS HERE