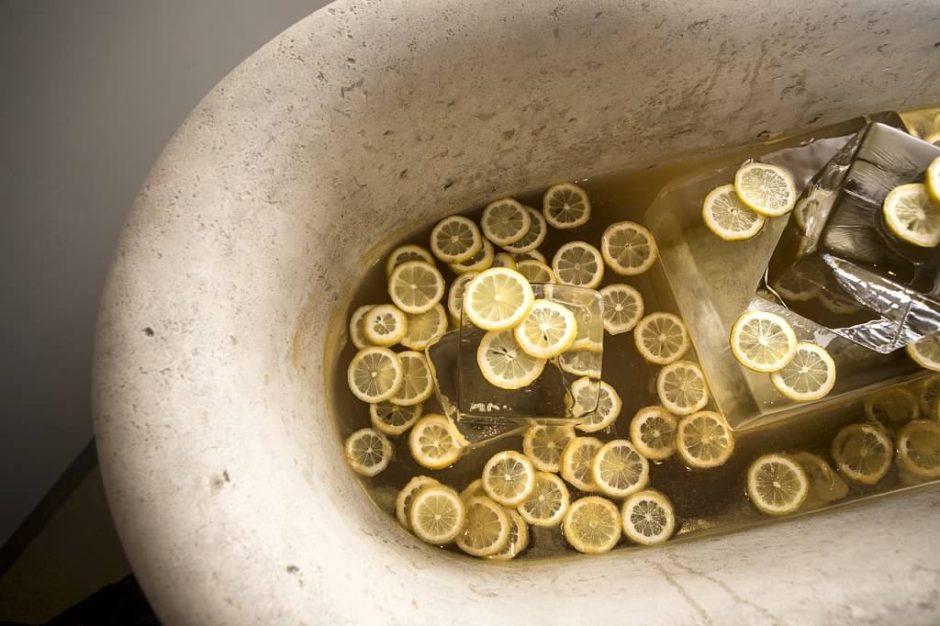 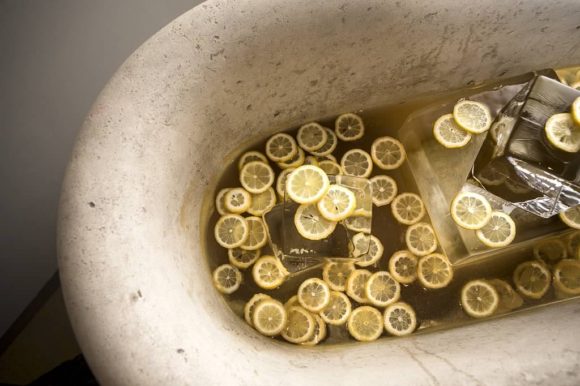 If you’re going to make an effort to celebrate Repeal Day in the most historically accurate way it sort of makes sense to celebrate in Washington, DC where the legislation for Prohibition was first enacted and then repealed, 13 years later. If you want to pair your geographic accuracy with a swellegant time, you’ll do it in the company of the DC Craft Bartenders’ Guild at their 8th Annual Repeal Day Ball being held on Friday, December 4th at the historic Carnegie Library.

This celebration of the 82nd Anniversary of the repeal of Prohibition comes together for the eighth time in recognition of this dry time coming to an end from coast to coast. In that spirit the town’s most respected and sought out bartenders will be slinging drinks side by side with fellow bartenders from other cities, truly making the party a celebration of what the US enjoyed all at the same time, eighty two years ago– the ability to get a good drink from their favorite friendly neighborhood bartender.

Guild President, Jamie MacBain (who also serves as the Beverage Director of Daikaya), notes, “We extend invitations to bartenders in other cities because ours is a close-knit, global community. Bartenders tend to move around a lot so most of us have worked in other markets and know other people [there]. A national bartending line-up presents a unique opportunity for DC residents to see and taste how other bartenders around the country approach our craft.”
The event will showcase numerous bartenders from New York, as well as such as Lindsay Matteson of Amor y Amargo who shares, “This is THE Repeal Day event, and It’s a great opportunity to work with friends and bartenders from around the country.”

Matteson joins her fellow bartenders from DC, Baltimore, Philadelphia, Chicago, Denver, Los Angeles, Livermore, CA and Sean Kenyon and his crew from Williams & Graham, the bar in Denver, Colorado that won the coveted Best American Bar 2015 at Tales of the Cocktails’ Spirited Awards. She adds, ” It’s also a way for us to give back to the community,” Matteson added. “If it weren’t for Repeal Day, I wouldn’t have a job.” 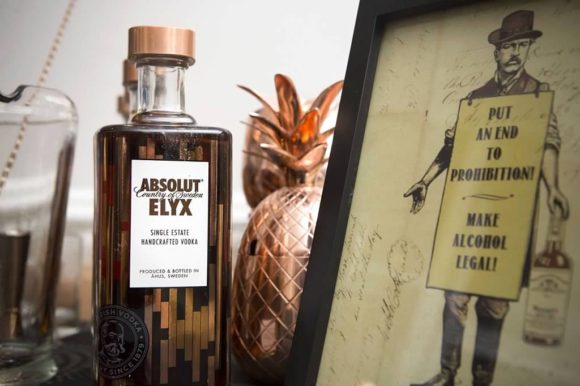 Thankfully, she does. And all the pouring that she and the other presenting bartenders do at the party go to a good cause; actually, a few of them. A portion of all tickets sales will be donated to The Museum of the American Cocktail, a nonprofit organization dedicated to education in mixology, and preservation of the rich history of the American cocktail. And the proceeds from the event’s first ever silent auction will go to sending one member of the DC Craft Bartenders Guild to NYC in the fall of 2016 to attend the BAR 5-Day program. MacBain explains, “This is our first year holding a silent auction and I could not be more proud of all the work and support we’ve received…from organizing support to donations…it’s been a massive undertaking. The reason for the silent is auction is simple: We wanted to do something different this year and to provide an opportunity for at least one Guild member to attend BAR 5-Day in NYC. Attending BAR 5-Day is prestigious, in and of itself. By having one of our own sit with masters of the bartending community…Dale DeGroff, Doug Frost, Steve Olson, F. Paul Pacult, Andy Seymour, Dave Wondrich…he or she will gain knowledge and experience that’s unrivaled in the profession.”
This annual party is unrivaled in its popularity and the Roaring Twenties inspired-theme event just keeps getting bigger and better as Guild founding member, Gina Chersevani, concludes, “It’s amazing to see the growth of this event over the years in the nation’s capital considering it started and ended here.”

Tickets: Start at $80 for general admission; purchase at Eventbrite

Attire: Creative cocktail with a nod to the Roaring Twenties 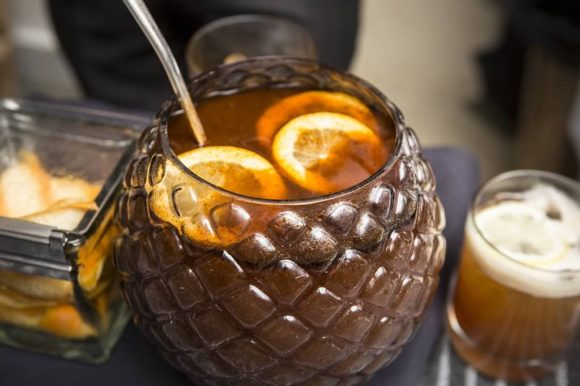