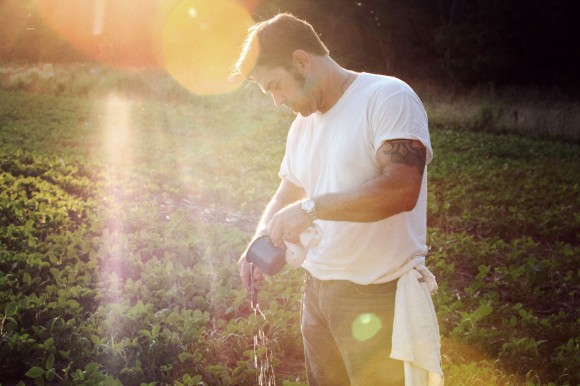 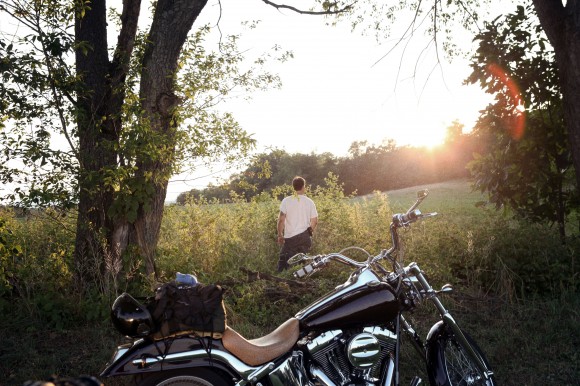 Guas doesn’t let it. He lets go by leaving that controlled cooking environment behind and letting nature dictate the cooking nuances when he’s preparing a dish outdoors. He shares the priorities that take over after a long ride and says, “At the end of a long ride, whether END_OF_DOCUMENT_TOKEN_TO_BE_REPLACED