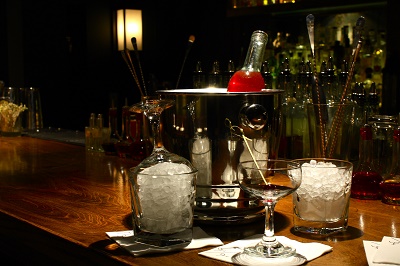 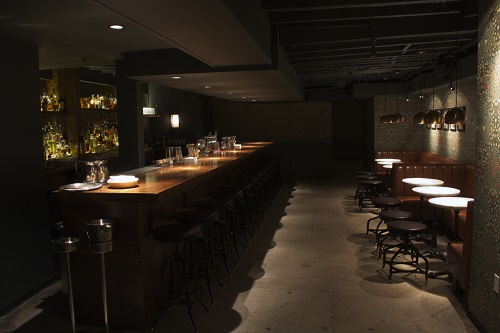 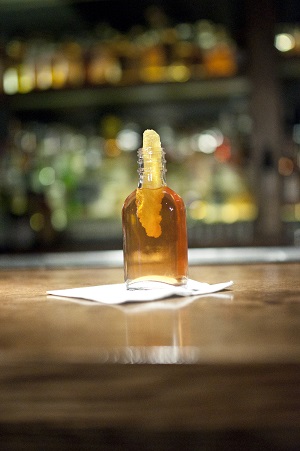 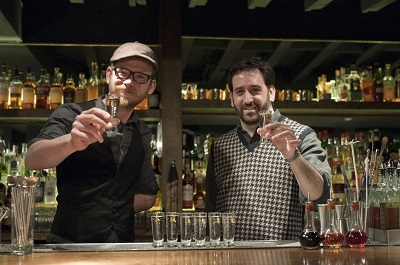 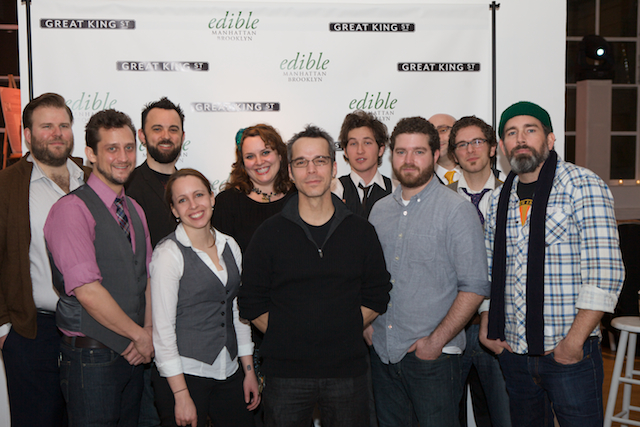 Challenged with the task of creating enlightened whisky cocktails bartenders from Brooklyn and Manhattan went head to head in a cocktail competition featuring Great King Street, Compass Box Whisky’s versatile new blended range which challenges old school thinking that the only way to enjoy Scotch is sipping it neat from a rocks glass.

The deliciously diverse variety of recipes presented in the competition – such as Abigail Gullo’s cocktail the “Charlie Hustle” which incorporated rosemary-infused maple syrup, and Max Messier’s cocktail “Red Skies at Night” which included the use of winter spiced chai concentrate – demonstrated that the blend is indeed the most versatile style of Scotch whisky.

Compass Box Whisky company founder John Glaser once again defies traditional thinking about whisky; eschewing the thought that it should be drunk on its own. He fittingly named Great King Street for a street in New Town Edinburgh, Scotland whose Georgian neo-classical architecture expresses END_OF_DOCUMENT_TOKEN_TO_BE_REPLACED