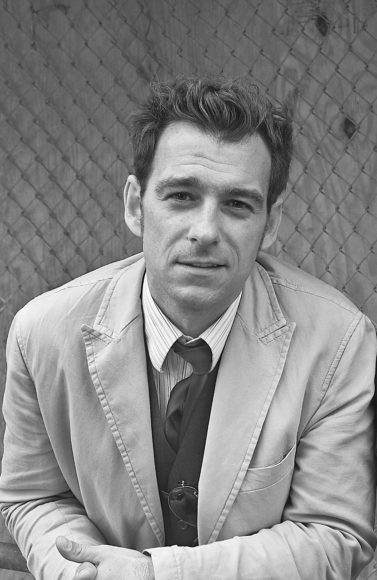 “My strength in this business is hospitality,” Tad says, “and welcoming, entertaining, and END_OF_DOCUMENT_TOKEN_TO_BE_REPLACED