Portraits from the Bar 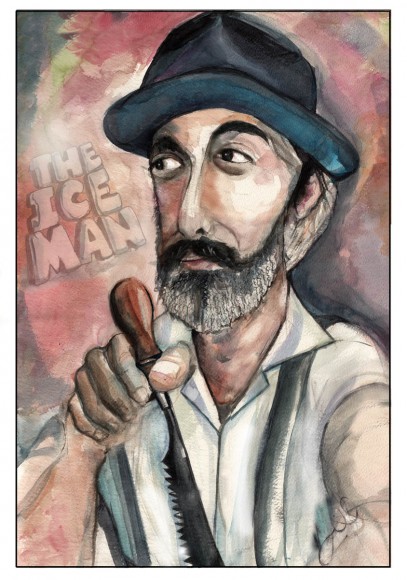 My mother, Marlene Boccato, is a native Brooklynite who has traversed the globe several times over and has earned several degrees from various institutions of higher learning. Somewhere along the way she managed to raise a rather reticent and rambunctious young man named Richard
during the 1970’s and 1980’s in New York City. She also happens to be the most independent, humble, and hard-working woman whom I have ever known–with the exception of my grandmother. And both of them are teetotalers. She is the salt of the earth, and a true blue collar veteran of the mean streets of Kings County.

One day during the nascent stages of my career as a barman in some of the world’s most heralded watering holes, I took it upon myself to show her some articles in which I received recognition for my vocational antics. She casually responded with the following remark:

“So you’re a bartender–what’s the big deal?”

The genuine sincerity and honest candor in her voice compelled me to immediately adopt those words as gospel. She was right; it really wasn’t such a big deal. At that moment it became clear to me that my ego was most definitely NOT the most important part of the equation between a thirsty customer standing at my bar and what they would eventually hold in their glass. That sense of importance I may have developed during my brief tenure behind the bar was immediately discarded. Forget the fanfare. I had a job to do. The truth is I should have known better. I started out as a doorman. Take it from me, there is much humility to be learned by standing alone on the sidewalk on many a cold winter’s night checking ID’s. But now I was earning a living trying to make my patrons feel good about parting with their coin in exchange for a fancy drink. If by some chance one or more of those paying customers happened to appreciate their experience to the extent they felt was noteworthy, then so be it–but no need to celebrate.

So that’s what my mother taught me about tending bar. Do a good job, and don’t take yourself too seriously. As for her thoughts on fancy ice cubes–she tells me that she thinks they are “cool.” True story.
– Richard Boccato 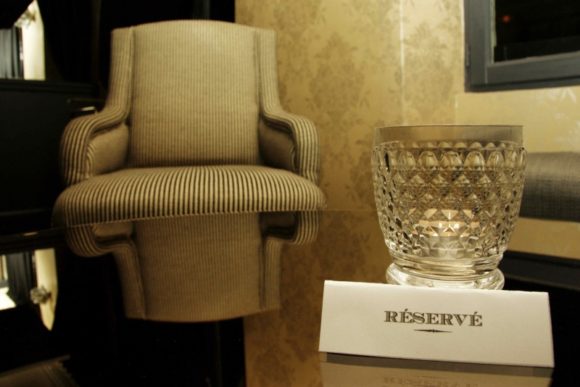 Across the water there is a surge in the style of what may be the new direction of cocktail culture that is headed our way. These drinking dens sometimes have a selective door, they allow standing (and occasionally dancing), and have no fear of vodkas. Of course you may find the usual spirits suspects on their menu such as Hendrick’s gin (www.hendricksgin.com) and Appleton rum (www.appletonrum.com); but right alongside these iconic brands proudly stand a group of vodkas, such as Ketel One (www.ketelone.com) and Stoli (www.stoli.com), which are commonly ignored by their stateside brothers. Another big difference is that these cocktail crafters who, like their US counterparts, embrace the use of bitters like Peychaud’s (www.sazerac.com) and END_OF_DOCUMENT_TOKEN_TO_BE_REPLACED