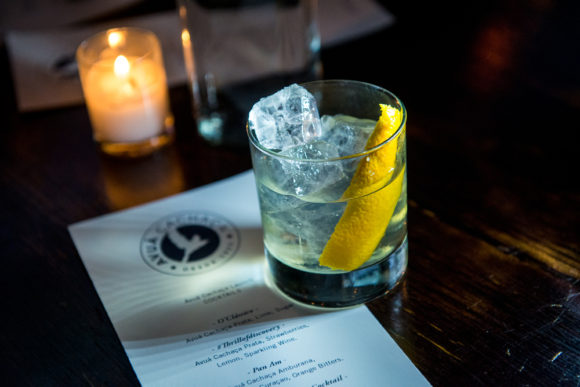 *****This story sat in the INSIDE F&B vault for four years, waiting for just the right moment to see the light of day. That day is now; and once we dusted it off and took another look at it we discovered it was just as fresh and relevant today as it was back then when it was written. Of course some things have changed; Gianfranco Verga is no longer the Beverage Director at Louis 649, and the Louis 649 TNT program is currently on hiatus as it undergoes a refresh, but despite these minor things that happened as time marches on it is interesting to see that some things never change.

Tuesday nights have become the new industry night, spurred by almost a year full of consecutive Tuesday Night Tastings at East Village cocktail bar, Louis 649 (www.louis649.com). Pioneered by Gianfranco Verga, Beverage Director at Louis 649, and going almost a year strong every Tuesday, the TNT’s like their eponymous song, and Good Times’ Jimmy Walker –are pretty darn dyno-mite. Every week offers the chance to try a wine or spirit you’ve never tasted; learn something new about a spirit you may always drink yet never knew anything about, or like on this chance evening, get to meet a leader in the industry and find out what makes him tick. What started as a weekly gathering of an industry-only crowd, has refreshingly become an ever-changing group of imbibing enthusiasts– a feat in and of itself.

A few Tuesdays back, I rushed over to get to my 7:00 feeding, for what I assumed would be an intimate presentation by one of New York’s preeminent poster boys for all things cocktail, Jim Meehan. But “rushing” in Greek-people-time means I got there at 7:05 (5 minutes late), and to my dismay Louis was already packed to the gills for their TNT (Tuesday Night Tastings). Well, Jim was only voted American Bartender of the Year last year, and it was only fitting that the cocktail community and common folk alike came out in droves to hear the secret workings of the mastermind behind the cocktail program at neighboring watering hole, PDT www.pdtnyc.com. You could taste the anticipation in the air as Jim, and his apprentice for the evening, Pernod Ricard’s (www.pernod-ricard.com)Jamie Gordon, were scurrying about to get the amuse-bouche drink to the thirsty, ornery crowd. Jim brushes past me and I am quickly reminded why I and the roomful of people like this guy so much. Tray of drinks in hand, he smiles a quick hello to me along with everyone in a 3 foot radius. You’d never know there was an ounce of stress in his body, as he acknowledges us with the warmth and grace of Mr. Rogers welcoming you to END_OF_DOCUMENT_TOKEN_TO_BE_REPLACED 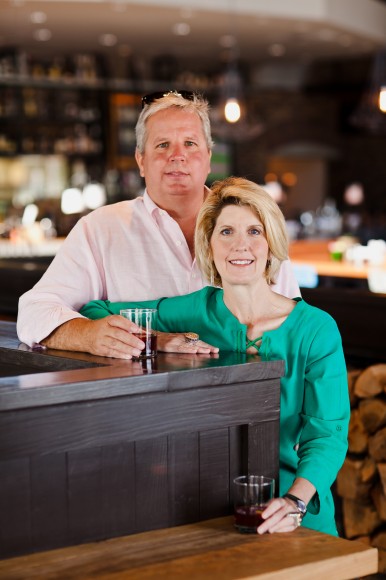 Ann’s commitment to the New Orleans, and more importantly its historically significant thread in the fabric of the world’s culinary heritage, is what keeps her constantly striving to find ways to show off the city she loves. Along with Tales of the Cocktail, she’s also started the city’s first END_OF_DOCUMENT_TOKEN_TO_BE_REPLACED