THAT’S A LOT OF OUNCES 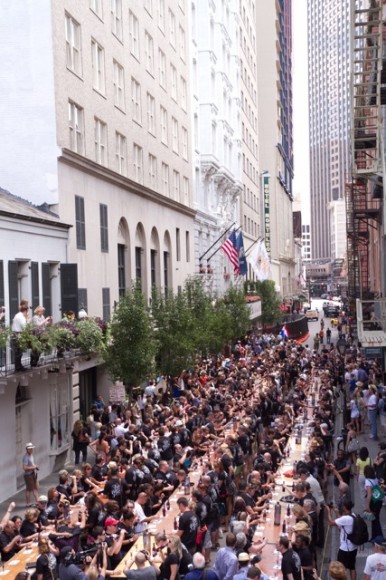 It is said that the Pousse Cafe made its US debut in New Orleans in the mid-19th century. What we know for a fact is that END_OF_DOCUMENT_TOKEN_TO_BE_REPLACED