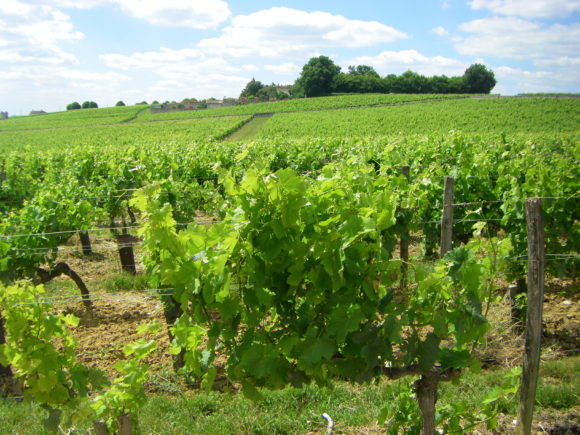 Its return to its natural place in cocktail development pleases Pierre Ferrand’s president, Alexandre Gabriel (www.pierreferrandcognac.com) , “Cognac was there at the birth of the unique cocktail culture here in the USA. Cognac works so well for cocktail because it is a grape (fruit) based spirit and because it’s distilled END_OF_DOCUMENT_TOKEN_TO_BE_REPLACED