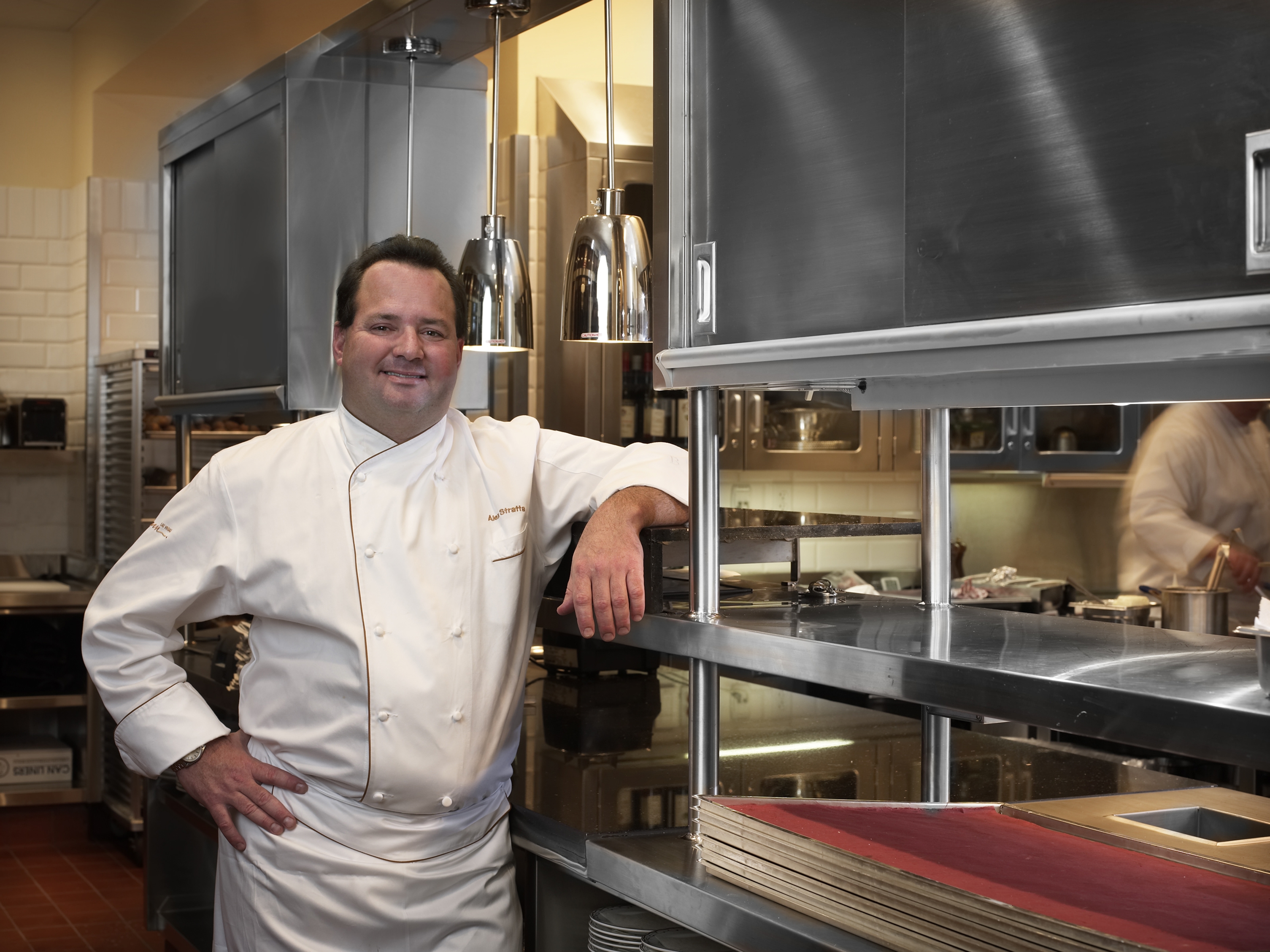 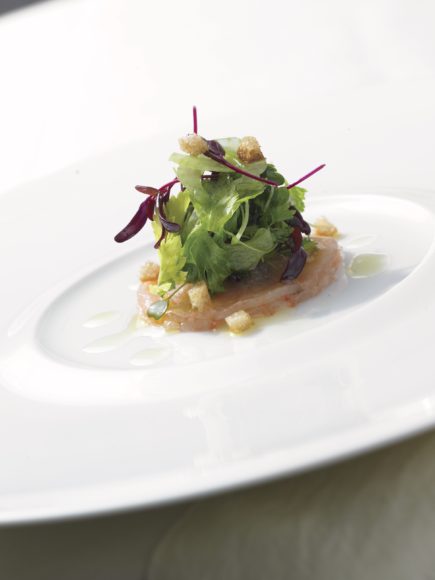 Stratta, who has become somewhat of a celebrity, thinks back to the beginning of his career and recalls, “When I was a cook and becoming a chef it wasn’t such an admirable position as it is now. The biggest challenge for me is finding the balance between END_OF_DOCUMENT_TOKEN_TO_BE_REPLACED

The state of casino dining rooms
By Sharon Harris-Zlotnick 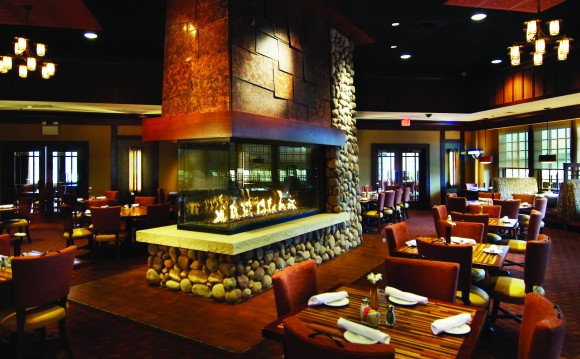 Remember those lavish restaurant meals that lasted for hours? In the early days of gaming, casino customers expected multiple gourmet options in every location. Many still do, but these days, diverse activities, relaxed dress codes and varied food tastes demand a different approach if you want to capture their dining dollars. Casino operators have reacted by transforming many fine dining options to more informal sites, where increased customer traffic volume generates greater profits and reduces overhead.

“Although I doubt a rebound to prior levels, a smaller version of gourmet dining rooms will always be available. Operators must accommodate rated players and players’ club guests,” says Rittvo.

Isle of Capri Senior Vice President of Operations Arnold Block agrees, confirming a change within the dining scenario throughout his 15 properties in six southern and Midwest states. The Isle surveyed its customers, also discovering most wanted a more casual menu.