Grand Central Oyster Bar (www.oysterbarny.com) has been below sea level at Grand Central Station for decades, but 2010 is the first decade where this venerable seafood house hosts the Great Oyster Shooter Face Off in search of the best oyster shooter recipe.

Through Wednesday, September 22nd, bartenders and mixologists, both professional and amateur, chefs and authors can submit their recipes for the best “Oyster Shooter.”

Recipes must be “martini style” cocktails, iced and served in a martini glass, and feature Double Cross Vodka (www.doublecrossvodka.com) or 901 Tequila (www.901stories.com), and a raw oyster to compliment the drink.

Five finalist will be selected to compete in the finals held at the restaurant on Saturday, September 25th. The five finalists – one amateur and four professionals – selected must be in attendance at the Frenzy to square off in mixing their concoction for a panel of judges. The grand prize for the best recipe made with 901 Tequila is $500, while the winner for the best Double Cross vodka recipe is $350. Winners will also received dinner for two at the Grand Central Oyster Bar, and the winning recipes will be featured on the bar menu.

Entries will be accepted by email at info@oysterbarny.com, with the subject: “Great Oyster Shooter Face Off.” Please designate whether you are an amateur or professional, and at which establishment(s) you are a mixologist or chef.

Beyond cheering on the competitors there’s plenty to keep you busy and well fed on Saturday as Paul Randazzo, owner of Randazzo’s Clam Bar in Sheepshead Bay, will cooking up Baked Oysters on the Half Shell, Italian Style at 12:40 and Aaron Bashy, executive chef at Pershing Square in New York City, is serving up Oyster Po Boys at 1:20 during his chef demo. Get a front row seat for a sample.

And don’t miss the Professional Shucking Championships, first round at 1:00 pm, the annual ”Slurp Off” eating contest open to the public, and a “beer shucking” showdown that will also highlight the Frenzy. The Professional Shucking Championships featuring the best pros from across the country, including four-time champion Luis “The Mexican Menace” Iglesius defending his title on his home turf.

The festivities begin at noon. For more information contact the Grand Central Oyster Bar at 212 490-6650 or www.oysterbarny.com 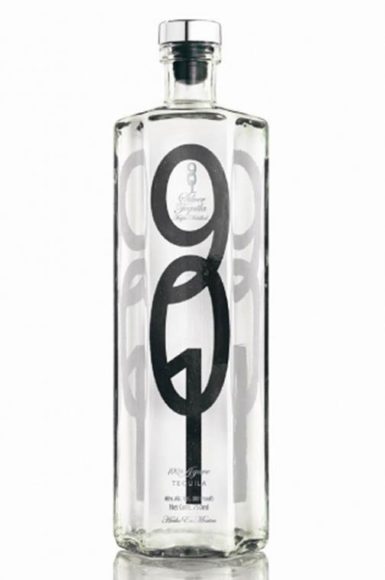 SURELY YOU KNOW SOMETHING ABOUT SHERRY