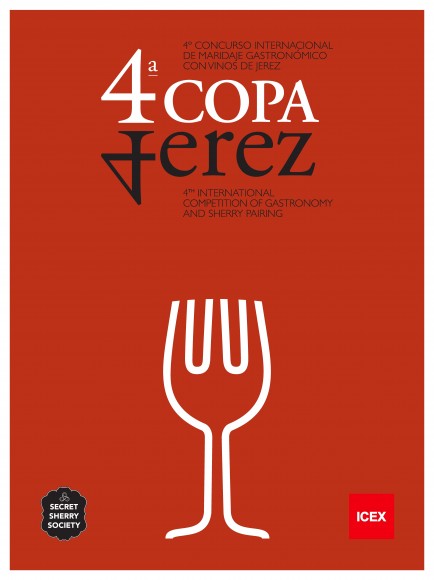 TOP CHEFS COOK SO OTHERS MAY EAT