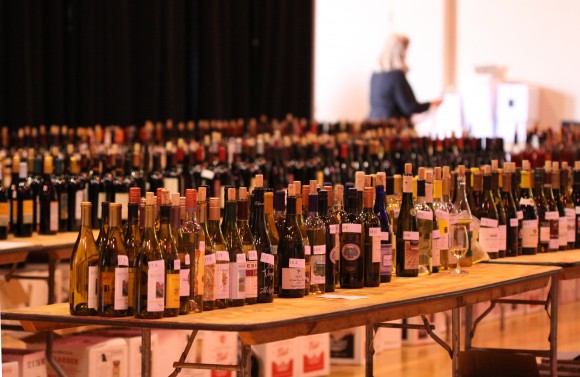 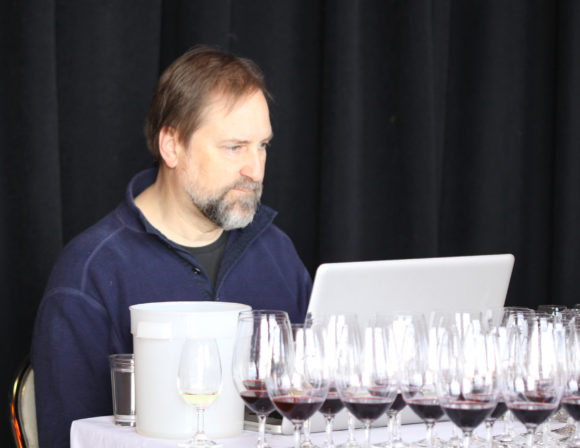 Frost chooses not only the wines, but also chooses the judges, who are probably more reflective of your guests than those at any other competition. The Jefferson Cup’s judges have been half-female, Frost says, “[For] at least the eight years. I think that’s crucial. I get frustrated by all the wine the competitions where the median age is 65 and there are three women and 34 men . . . It doesn’t make any sense.” This year’s judges included Wayne Belding (a Colorado wine merchant, past chairman of the Court of Master Sommeliers www.mastersommeliers.org), Laura dePasquale (a Master Sommelier), Bob Foster (writer for www.calgrapevine.com and longtime industry wine judge), Guy Stout (a Texas-based education director for Southern Wine and Spirits www.southernwine.com) and Joyce Angelos (a Missouri wholesaler and 25-year industry veteran). The judges are as diverse as the wines. 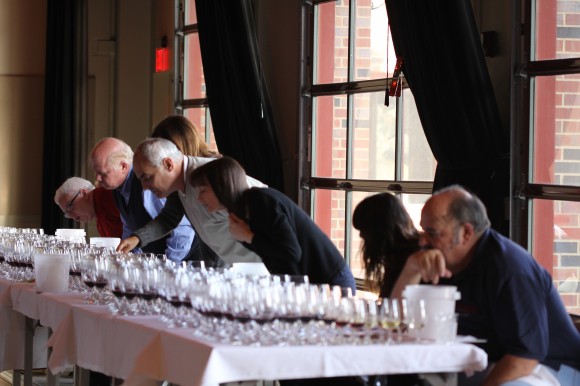 “I let flights show some equanimity between regions,” Frost says, “so there isn’t a creeping institutional palate that starts to show up for Cabernet or Chardonnay or what have you.” He’s out to create what he calls “a reasonable competitive field,” within flights and across the board, so “one state isn’t allowed to overwhelm.”

That means the wine isn’t being judged on its own merits. Have it on its own, with or without food, and you may fall in love – and so will your patrons.

Of this year’s 600 entrants, 20 took medals. The Jefferson Cup gives no mandated awards. If a wine wins a nomination, then it’s very good. If a wine earns a medal, then it’s exceptional. Bets don’t come safer than this.

Beyond that, Frost says, “The one thing I find myself trying to champion as loudly as possible is the idea of dessert wines from hybrids . . . I think that’s the one thing people have missed – how great hybrid dessert wines can be.”

That said, all of the Jefferson Cup winners are just that: winners.

BEST BOTTLES
Here are this year’s Jefferson Cup winners. Invest in any of these, and you’re sure of cellaring a seller – although not for long; these bottles will fly. Some states have odd laws about the exportation and importation of alcoholic beverages. Any of these wines would merit taking a road trip and hauling cases home. They’ll more than pay for themselves, and you – and your customers – will know that you’re supporting the makers of America’s best wines. 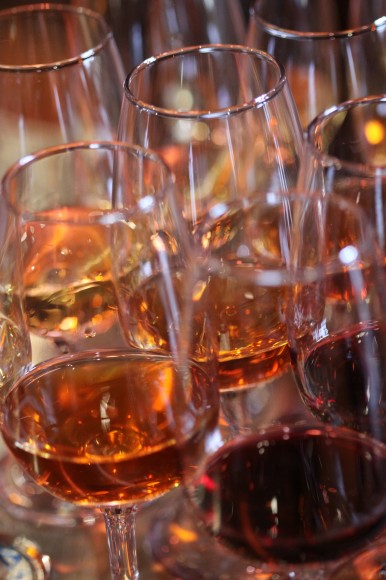 NO SALT FOR YOU