Contestants for The Auchentoshan Switch are Named

Which American bartender will cross the pond and indenture himself/herself to Tony Conigliaro at 69 Colebrooke Row and which London bartender is headed to New York to get a taste of American bartending style and the typically ardent cocktailians this culture breeds? Only Vegas (and London) knows and the truth will not be revealed until October 26th when the last of the 40 transcontinental bartenders have put their skills to the test a second and final time.

The finalists have been announced by The Auchentoshan Switch. These 40 submitted a video of themselves creating a lemonade and an Old Fashioned cocktail with Auchentoshan Three Wood with the hopes of winning over the judges and their friends and family.

With the votes tallied, here is the list of bartenders who will find themselves in Las Vegas, courtesy of the USBG, competing for that coveted spot. If you hate to read, just download and watch this video instead. 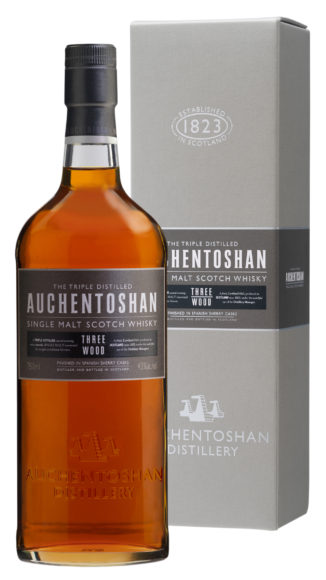 “We were so excited to have such great feedback, a cavalcade of interest, and so many great video entries for our first ever Auchentoshan Switch,” said Hannah Fisher, Auchentoshan Brand Manager. “It’s obvious that the brand is very relevant to today’s top bartenders in the UK and the US and we can’t wait to see what these incredibly talented bartenders will show us at the finale. Congratulations to all the finalists!”

The winner of this final round will claim his/her prize in early 2012. This damn yankee will find himself/herself at 69 Colebrooke Row, home to the Drinks Factory, one of the only bar-related drinks labs in the world where they will take part in daily bar procedures as well as interact with visiting producers and source quality ingredients. In NYC, the UK bartender will work at one of the hottest cocktail bars in Gotham’s underground scene. No names yet but you can guess as here the presentation of the cocktail is as dramatic as the cocktail itself and the winner will be part of both a theater of performance and a chemistry lab at the same time.

Of course, for the UK and American winners there will be time for sightseeing. All cocktail creation and no cultural inspiration makes for a dull bartender. And nobody wants that. 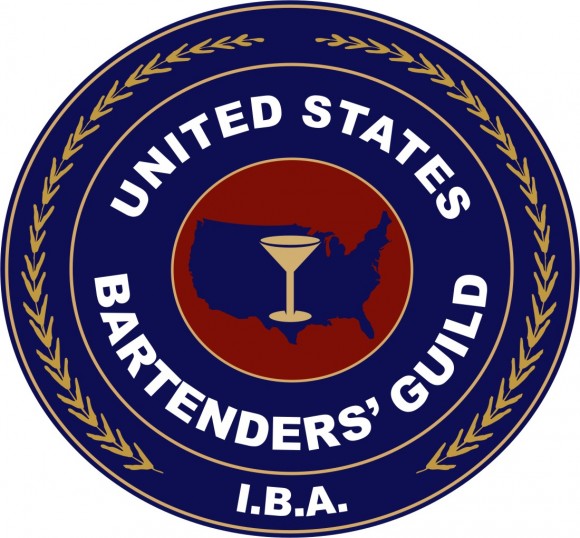