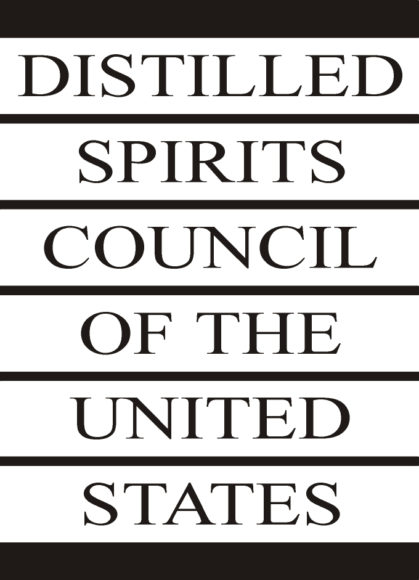 “Market opening agreements such as these are critical to improving our competitiveness in the global distilled spirits marketplace and to growing jobs in the United States” said Dr. Peter Cressy, Distilled Spirits Council President and CEO.

“Beneficial provisions contained in these historic agreements will help to significantly increase U.S. spirits exports, especially Bourbon and Tennessee Whiskey, in these rapidly growing export markets,” he added. “America makes great spirits products, and adult consumers around the globe should be able to enjoy them unencumbered by tariffs or other market-distorting barriers.”

Under the agreements, all three trading partners have agreed to eliminate tariffs on U.S. distilled spirits upon implementation or over five to ten years, depending on the product.

“These agreements will level the playing field for U.S. spirits and, in some cases, actually provide U.S. spirits a competitive advantage,” Cressy added. “For example, as soon as the U.S.-Korea FTA enters into force, the current 20% tariff on Bourbon and Tennessee Whiskey will be completely eliminated. This is particularly important since Korea is one the largest spirits markets in the world.”

“We are extremely grateful to the Office of the U.S. Trade Representative, and the U.S. Departments of Commerce and Agriculture for the excellent results they achieved for distilled spirits in these agreements,” Cressy concluded. “The U.S. spirits industry looks forward to prompt implementation of the FTAs in order to begin reaping the benefits they provide.”

****The Distilled Spirits Council is the trade association representing producers and marketers of distilled spirits sold in the United States.

THE SEASONS OF COOKING

POST-THANKSGIVING THINGS TO GIVE THANKS FOR: TASTES OF PERU