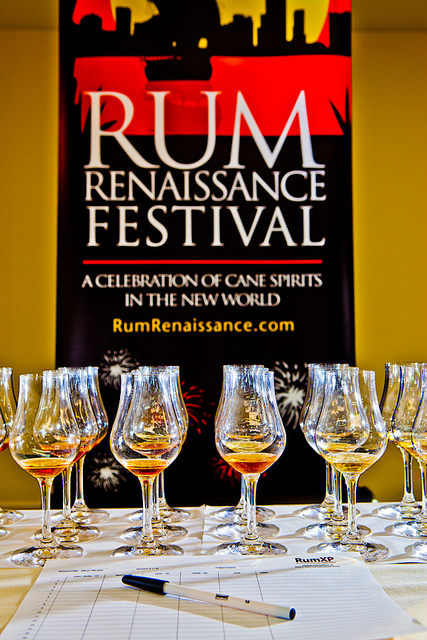 Hosts of the Miami Rum Fest Grand Tasting events, held April 20-21 at the Doubletree Miami Airport Hotel Convention Center presented a robust schedule of informative and entertaining rum-themed programs.
The annual gathering of experts and enthusiasts at the world’s largest rum festival featured a expanded roster of celebrity seminars presented by luminaries of the rum category from around the globe.

According to festival organizer Robin Burr, “the seminars at Miami Rum Fest feature a veritable Who’s Who of world-class talent in the rum category offering their most engaging and informative presentations.”