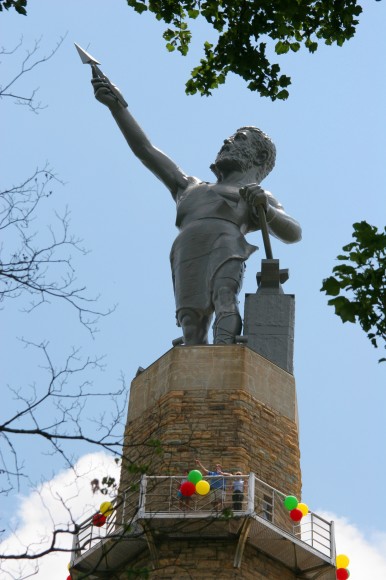 Since Ollie Irene was nominated for the James Beard’s Best New Restaurant for 2012 within a few months of opening, I asked the owners Chris Newsome and his wife Anna for their favorite haunts. They highly recommended the brunch at Veranda and the good ole country meat and three cookin’ of Irondale Cafe or Niki’s. For some international fun, they often hit Saigon Noodle House for Vietnamese or Gordo’s for some cheap and cheerful authentic Mexican tacos and baked goods.

You’ll find details on their recommended spots plus many more of our favorites below.

FRANK’S WORLD
Inducted into the James Beard Foundation’s “Who’s Who of Food and Beverage” in 2011, Frank Stitt and his wife Pardis’ culinary passions have brought tremendous attention to Birmingham with their four establishments that feature local farms.

Highlands Bar and Grill, 2011 Eleventh Avenue South, Birmingham, Alabama 35205, 205-939-1400
Located in historic Five Points South, Highland’s white table cloth service sets the standards high for Birmingham’s food scene. The menu changes daily but is always inspired by classic French technique highlighting seasonal Southern products. You must try an Orange Thing, the restaurant’s most requested cocktail that originally happened by mistake when a bartender reached for the triple sec instead of the vermouth while making a martini.

Bottega Restaurant & Cafe, 2240 Highland Ave S, Birmingham, AL 35205, (205) 939-1000
The Cafe serves up Italian favorites like pizza, sardines and salads. The Cafe Mac and Cheese hits the spot. Heftier meals with an Italian touch such as house made pastas and pork milanese may welcome you for fuller fare next door in the restaurant. 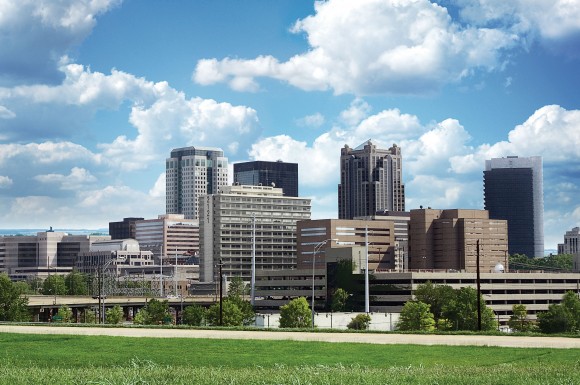 BEYOND FRANK’S WORLD
When you want to have a great night out above and beyond, these are the other must-visit spots.

Bettola, 2901 2nd Ave S, Birmingham, AL 35233, (205) 731-6499
Chef and owner James Lewis’ inspirations hale from sun-soaked Southern Italian cuisine. Although the handmade pastas and antipasti platters please the palate, Bettola’s beating heart is its wood-fired Neapolitan pizza oven, handcrafted in Naples and shipped to Birmingham. Lewis opened intending he would only serve beer and wine, but local barman favorite Angel Negrin helped him build his small bar as one of the most talked about craft cocktail stops in town. Catch the recently opened Vittoria next door where Lewis will show off house cured meats in a tapas style setting.

Ollie Irene, 2713 Culver Rd, Mountain Brook, AL 35223, (205) 769-6034
This small, cozy spot exudes warmth like a gastro pub should. The chef’s mother often greets you at the door. Their duck fat fried pub fries will have you dreaming about potatoes for days.

Satterfield’s, 3161 Cahaba Heights Rd, Birmingham, AL 35243, (205) 969-9690
A great place for that special night out. The menu may offer you anything from grouper, rabbit, scallops, and lamb. Their beverage program compliments the passionate commitment to culinary excellence.

Garage Cafe, 2304 10th Terrace S, Birmingham, AL 35205, (205) 322-3220
This quirky local fave is cash only, has no draft beer, very limited parking, and random architectural salvage strewn all over. I always get a toasted cheese sandwich with everything under the sun on it.

Taqueria Guzman aka The Taco Truck, 215 W Valley Ave, Birmingham, AL 35209
My Mexican husband declares this the best tacos in town despite the more expensive gringo-owned eateries. Winner of a “Best of the South” Travel Award from Southern Living Magazine. You can even try tongue and tripe. 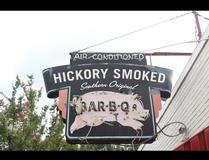