A food business created by former rival gang members who stared down hardship to collaborate and became an overwhelming success.

Proving —in a most unprecedented way— that food brings people together, two former members of rival gangs formed a friendship and then created Trap Kitchen, a thriving restaurant and catering enterprise that’s become a movement focused on making positive change.

Named for the trap (slang for the place where drug deals are done), the trap in Trap Kitchen also stands as an acronym for ‘take risks and prosper. The business was created by Malachi “Chef Spank” Jenkins (a former Crip)—who shifted from the streets to culinary school when he attended Le Cordon Bleu—and Roberto “News” Smith (a former Blood). 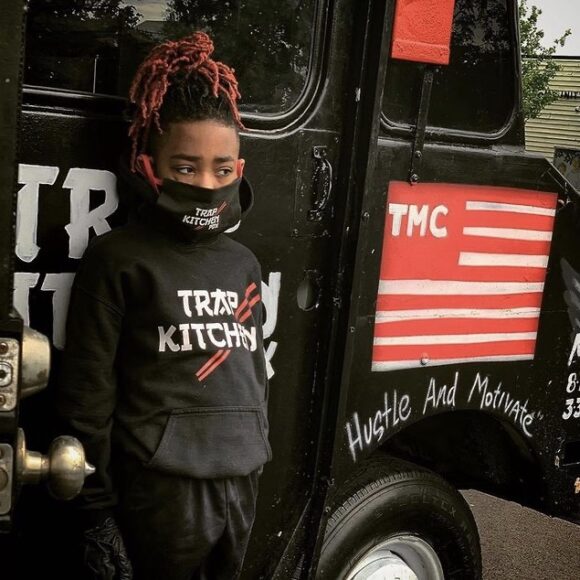 Trap Kitchen includes a food truck in Los Angeles, another truck in Portland, Oregon and a brick-and-mortar location in Oakland, CA. Pop-up restaurants and a catering operation also are in place in Arizona and Las Vegas.

Plus, the duo is eyeing a food truck as well as a brick-and-mortar location in Houston, along with licensing deals and other potential partnerships in Detroit, Atlanta and Seattle, Phoenix and Denver. 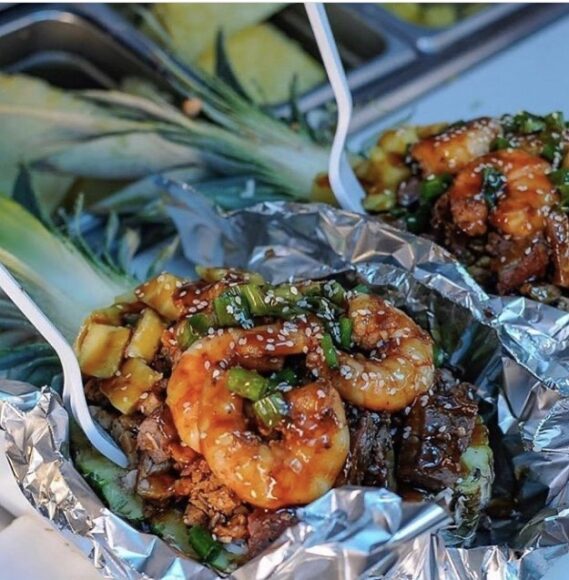 The catering side of the business admittedly has taken some hits from the Coronavirus, Smith said. But the Trap Kitchen team has successfully pivoted through take-out, catering and—like many others in the hospitality business—is providing food to front-line workers and the poor, sometimes through celebrity alliances but in some instances, sheerly through grit.

“We’ve fed people in the projects, 700 front-line workers at hospitals and sometimes we’ve given away 200 plates,” said Jenkins. “It’s just what we do.”

Other times, he said, “We have teamed up with celebrities and athletes and we worked the budget to make [the food] affordable.”

Added Trap publicist Terrance Scott, “We have had the privilege and blessings of working with everyone from charities to some of the biggest corporations in the world. From partnerships with TDE, Amine, CJ McCollum, and more, we are working to use our platform as a means to give back.

That ‘platform,’ as the Trap Kitchen team sees it, has enabled two young men both to pull themselves out of poverty and to pay it forward in their community. “We ended up getting all the way legit,” Jenkins commented.

There’s proof of that in the not-one-but-two cookbooks that have been published by the team; one focused on their early recipes and a second centered around different macaroni and cheese preparations. 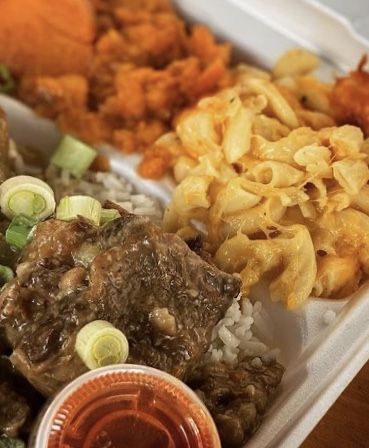 The unlikely duo, who Jenkins said “vibe on the same stuff: sports, fashion and food,” are media darlings, not only for all they’ve accomplished but because they’ve overcome rough odds.

“Malachi and Roberto both come from Compton, Calif., which is known for its gang problems, so making it out of those environments was the early challenge,” explained Scott on behalf of the Trap Kitchen founders. “Now we are prepared to deal with whatever we face. We meet our challenges head on.”

“We have been truly blessed to do what we love,” he adds, “and share it with the world.” 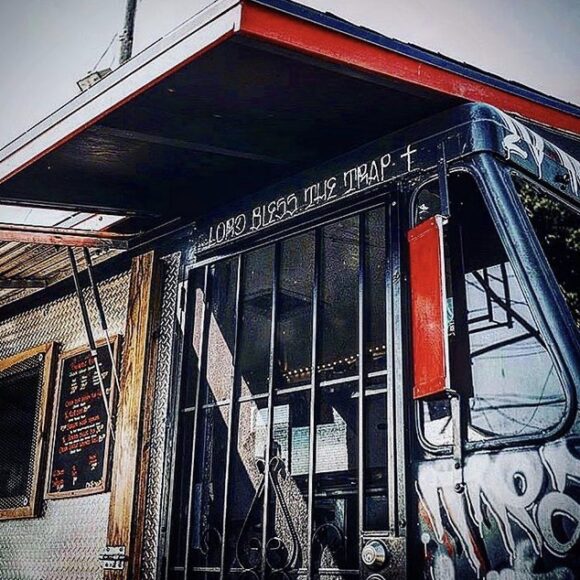 *All photos courtesy of Trap Kitchen

A TASTE OF FREEDOM

by Inside F&B
Partners