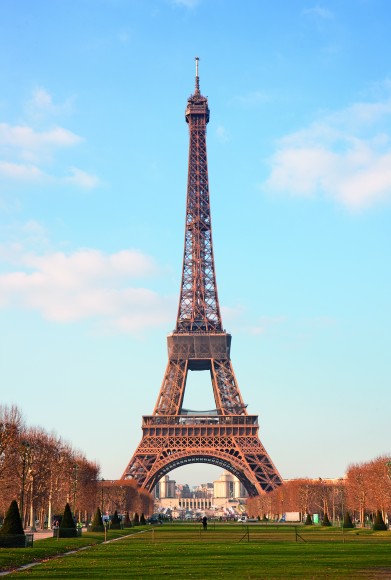 For consumers Paris’ moniker as the city of lights and the city of love is quite true. But, ask a person who normally spends his or her waking hours in a kitchen, serving guests or standing behind a bar what they think of when you say “Paris” and “love” and they’ll surely respond that Paris is the city for food. In Paris the love affair is immediate with the city that sheds an exciting light on the career they’ve chosen.

And no wonder. With a seemingly unending range of places to eat, from the basic patisseries and cafes for people watching, espresso and nibbles, to high-end Michelin starred restaurants with three-hour long dining experiences; Paris has it all for those who truly appreciate an outstanding meal.

Here one can plan to try all types of food: high-end, low-end and everything in between. People watching and sipping on a French Rose outside on a street corner, might be an activity of choice for visitors and in Paris no less, steps away from iconic landmarks like the Louvre, Notre Dame and the Arc de Triomphe.

One quintessential Parisian staple, The Café de la Paix, is located outside of the Opera House and a short walk from the famous tea and macaron salon, Ladurée. The inside of the restaurant is classic with high ceilings and opulent pillars. The service is elegant and as spectacular as one would imagine. The menu is filled with French dishes like beef tartare, a signature dish of the restaurant, complete with frites. Try washing it down with a Cote de Provence Rose, or feast on the rabbit with stewed END_OF_DOCUMENT_TOKEN_TO_BE_REPLACED 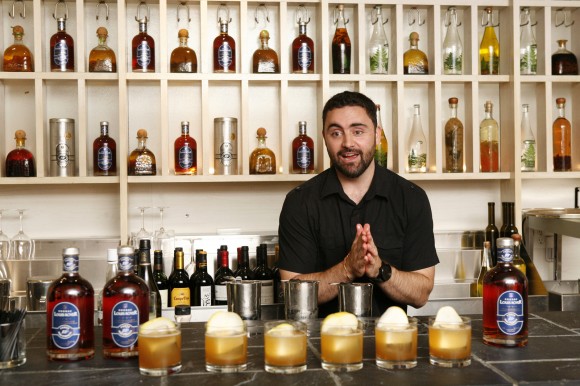 Many entered, but only three stood victorious when the judges had finished their tastings and tallies. Tim Cooper of Gold Bar, Franky Marshall of The Tippler and Monkey Bar, and Lynnette Marrero of Astor Room took the top first, second and third prizes respectively. Interestingly, they were all from New York City.

Is it something in the water that made these three New Yorkers the top winners of the Louis Royer “Show Me The Force!” competition? Well, it works for bagels, so why not cocktail creators?

It could have been the fact that they all used sherry as one of the five ingredients allowed in the recipe featuring Louis Royer high proof cognac and showed off seasonal inspiration. But then again a number of other contestants also included sherry, so that may not be the answer.

The truth is it’s the force of high proof cognac that makes a cocktail extra special; that’s what brought these three their victory. Cooper comments, “I entered because I genuinely like cognac and think its one of the more underappreciated spirits in terms of cocktail use. Hence, if I won, I’d like to think I could help bring some attention to the category.”

The category was already a favorite with Marshall, but in entering this competition her appreciation grew as she explains, “I really do love cognac! I like to drink it and mix with it – often at the same time. Secondly, when I tasted The Force and started experimenting, I was very excited with the results. This cognac has an elegance that one might not expect at 53% ABV.”

She continues, “This competition was about showing The Force’s seasonal versatility, and I END_OF_DOCUMENT_TOKEN_TO_BE_REPLACED