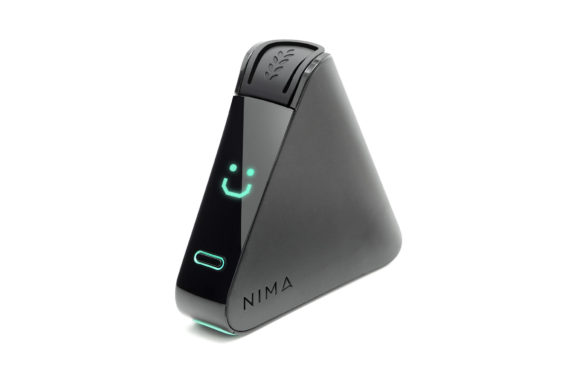 “How allergic are you?” That’s a question commonly asked to those afflicted with gluten, celiac disease and other food allergies. For many, there is no such thing as a mild gluten sensitivity – if you have one, you really have one, and even the slightest speck of it can cause severe reactions, which often take the form of violent intestinal distress that can last for days. It’s a question Shireen Yates was tired of being asked whenever she inquired about foods she wanted to eat. The pleasure of eating something that looked delicious and sounded deceptively safe could often lead to those reactions.

Even if chefs are positive no ingredients containing gluten or soy go into a dish prepared for a guest with sensitivities, there might be other triggers within those ingredients or the kitchen itself they are unaware of. For this reason and countless others, eating food Yates didn’t have full control over had become a stressful game of gluten roulette. She knew she wasn’t alone with this predicament, so, along with a team of fellow MIT scientists, she invented Nima, a sensor that determines whether a food contains any level of gluten.

As the website states, the device is akin to a “pregnancy test for gluten.” Yates explains, “Imagine taking a sample of food, putting it in a one-time use capsule and using that capsule as a sensor. Then you’ll know if the food you are testing contains the proteins you’re looking for. There’s also an app component so you can share what you tested with a community of people. Imagine all these data points people are aggregating about whether something in a packaged food or a restaurant food contains gluten. We’re accumulating data that just doesn’t exist today.” 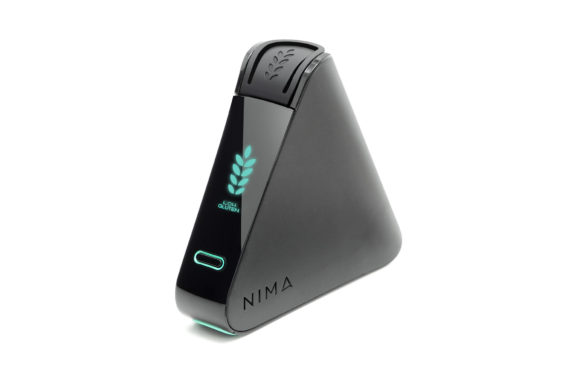 She stresses, however, that although the tested morsel might be read as safe, that doesn’t necessarily mean that an entire plate or all of that muffin, etc. is guaranteed to be unaffected. It’s still a good place to start. One of the reasons that so much food comes into question is that the person preparing it doesn’t fully understand what causes the symptoms of Celiac or gluten allergies and might use an ingredient that contains the reaction-causing protein, such as an everyday soy sauce, in a dish that is otherwise free of other more obvious substances containing gluten, such as wheat flour. Or a dish might be prepared entirely with ingredients that are guaranteed to be gluten-free, but has been accidentally cross-contaminated with something that isn’t.

There has been quite a bit of testing since Nima was developed. “People who have been using it every step of the way have been giving us extensive feedback. What we’ve found through numerous tests is that many dishes that are presented as gluten-free have been coming up positive for gluten.”

Therefore, not only is Nima useful for anyone suffering from these sensitivities, it’s also a pragmatic tool for chefs and the packaged food industry to better understand the protocol for preparing something that is safely gluten-free. “Now that they have data suggesting foods that are supposed to be gluten-free aren’t, maybe restaurants should post a warning that they can’t guarantee cross-contamination. They should change the language of how they communicate what’s in their food,” says Yates.

Yates is also developing other devices that aid those with specific dietary concerns. “We’re in development for peanuts (our hope is to launch that by the end of next year), dairy, and basically all the major allergens that people care about. Moving beyond that, we’re also interested in pesticides and fats and salt and sugar – things in our diet that are causing some of the main health issues we’re experiencing. We just don’t have a lot of transparency about our food. We have a few data points from doctors’ offices and nutritionists, but connecting all of this is really important to control what we’re putting in our bodies. It gives us a better understanding about what’s in our food.”

For all of us, eating should be a pleasurable experience, and not a decision that teeters on a dangerous precipice. Hopefully the Nima sensor and subsequent devices can help restore a peaceful state of mind to diners when it comes to nutrition, and provide a better understanding to chefs and servers about food communicating with customers about allergies.

The product can be purchased here: https://shop.nimasensor.com/products/nima-starter-kit.