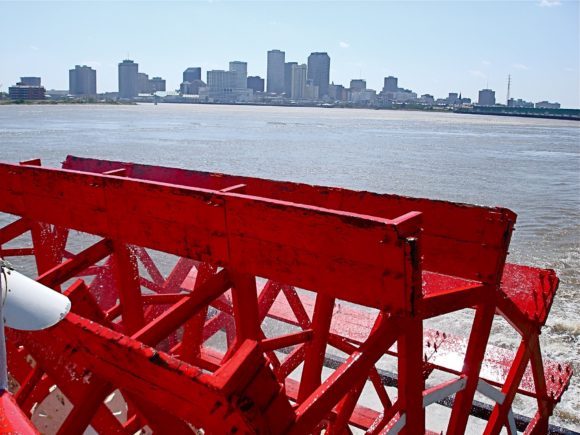 Earlier than normal today I was up, and so ready to take my morning walk. Though my timing this morning wasn’t the only change I experienced, it definitely was a harbinger of what was to come and a reflection of what was behind us. Rummaging through my middle drawer, in search of a tank top to throw under my limited edition Louis649 (RIP) hoodie, I came across three branded tank tops; two from past Pig & Punch (http://www.bonvivants.com/pig-n-punch/) events and one from Perfect Puree (www.perfectpuree.com/). All three got tucked back into the drawer for various reasons; Pig & Punch because I generally don’t like to wear branded merchandise – whatever the cause – though I bought them to support something I believe in (plus, let’s be honest, a men’s XL is probably not the most flattering cut on me); and the Perfect Puree one went back in too because though it fits nicely it says “Perfect to Play With” on it and my experience having worn that out in public before is that it results in uncalled for funny looks, comments and knowing smiles from strangers. So best to leave that, and the Pig & Punch ones, aside and just remember to pack them for yoga class at Tales (talesofthecocktail.com/).

Wait, what?! Did I just say “yoga class at Tales?” When did this become a thing? And how? And why? What happened to it being just about learning about spirits, drinking spirits, talking about spirits and doing that all over again all week long?

Well, the answer to the first part of that question is easy; it became a thing three years ago when Perfect Puree hosted pool-side yoga sessions led by Kitty Amman (www.shakestir.com/kirstenamann). And it became an even bigger thing last year when Dushan Zaric and Natalie Bovis and Patricia Richards banded together to create the healthy mind & body sessions that included yoga and meditation. It became an even bigger thing when Novo Fogo (www.novofogo.com/) did their take on exercise at Tales and sponsored a run and when Bols (www.bols.com/splash.php?u=/) sponsored a bike ride years back.

But this wasn’t the only thing we’ve seen changing at Tales. Nor in the industry itself. First it was the shock of stalwart attendees finding that they couldn’t be there one year, and then the next and then the next because they had other business elsewhere keeping them busy. And now more than ever bartenders and brand reps are focused on their health, wealth, and well being. Years ago at Tales you’d see a group of cocktail professionals go from late, late, late night carousing in New Orleans and operating on little to no sleep to attending seminars and crisscrossing the city en masse; like one giant school of fish. Back then it was easy to make plans with friends and colleagues from other cities because you all had to be in pretty much the same place at the same time. 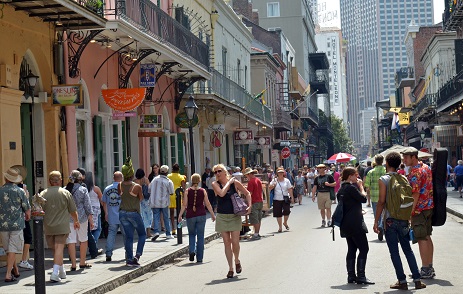 As Tales has expanded more and more of these bartenders who were sitting in the seminars are now leading them. And the marketing and PR professionals who work with them are finding more and more opportunities for their clients to sponsor these seminars, events and local dining and drinking experiences so they too are running off in disparate directions. Scheduling a catch up has, in many cases, been reduced to promises of a fly-by hug in the doorway of SoBou (www.sobounola.com/), scheduling a 2 AM beer at The Chart Room or a 4:30 AM sing-along at Alibi (www.alibineworleans.com/). Knowing full well that the best laid plans of mice and men…

This is a far cry from six or so years ago when Lesley Townsend and I were first introduced in the lobby of the Monteleone (hotelmonteleone.com/) as she landed at her first Tales of the Cocktail, ready to explore what Ann Tuennerman had created and figure out how to adapt that to what would eventually become the beloved Manhattan Cocktail Classic (www.manhattancocktailclassic.com/). But, now that the MCC is, in the words of Gothamist, “…effectively dead…” and Tales marches on, it will be most interesting to be part of it all in year 12 and see what happens next. 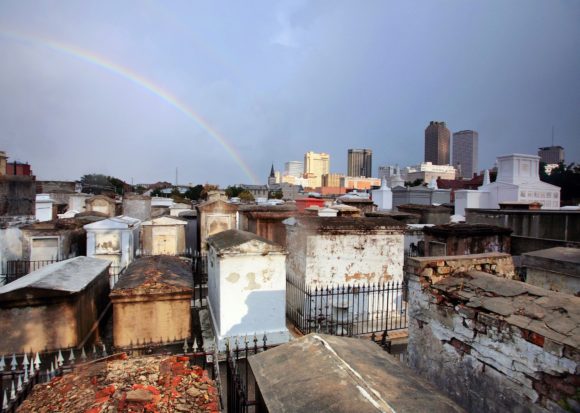